Driving can seem like a robotic routine for many who’ve been manning a car for years, but this is exactly the sort of approach that can lead to dangerous driving techniques. Easy as it is to roll our eyes at the perils of distracted driving, 2016 was the deadliest year on the roads since 2007. 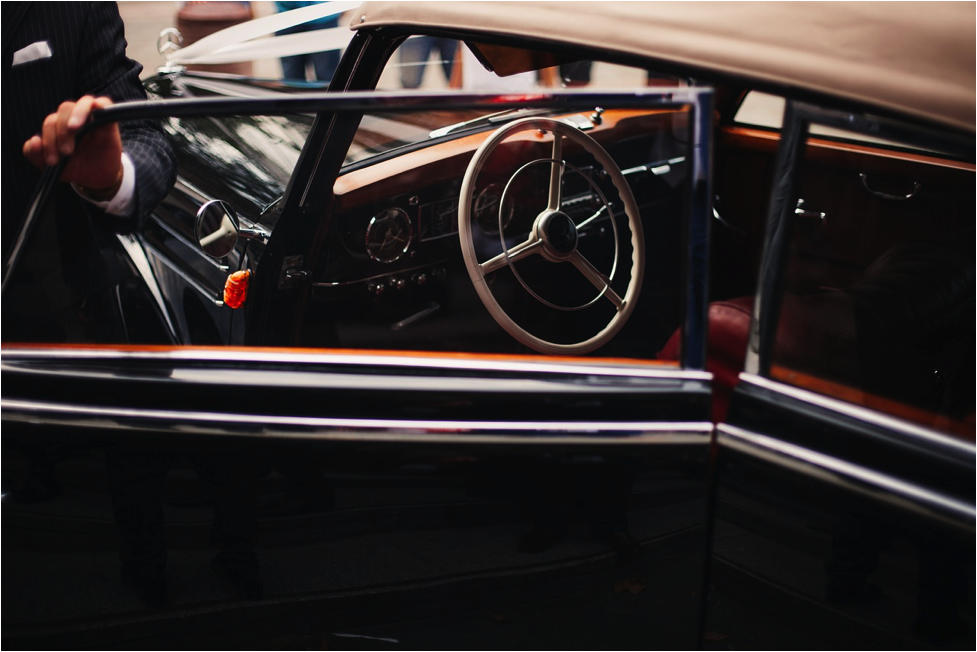 Many of these deaths are the unavoidable consequence of the inherent risks we accept when we get behind the wheel; however, countless deaths could be avoided by responsible driving practices. With the continued rise of handheld technology, legalization of marijuana spreading across the nation, and an increasing population crowding roads, the tenets of defensive driving have never been more sacred. Many people forget that safe driving begins before one even steps foot into their vehicle.

Maryland.gov highlights some of the more obvious threats to safe driving. If you have trouble reading signs, then you’ll almost certainly be an unsafe and ineffective driver, particularly at nighttime. In addition, joint pain that impairs the range of motion in your neck, arms, and feet poses direct threats to the basics of driving, including acceleration, braking, steering, and changing lanes. All of these ailments should be addressed before you assume the role of driver.

Physical issues are not alone when it comes to health-related driving impairments. Whether deficiencies are due to old age, conditions such as insomnia, or medications you may be taking, alertness and concentration are perhaps even more important to safe driving than physical well-being. Poor sleep patterns and exhaustion are also widespread considerations that should be tended to before you’re able to operate a vehicle. In addition, Mind for Better Mental Health advises that, if you suffer from any of these conditions, you consult a doctor before driving routinely.

Most know that instability in one’s mental health is likely to negatively affect their driving. However, Moto Safety found that consistently driving while mentally impaired could result in more long-term mental health issues, making the problem one that poses both present and future risks.

Drugs and Driving: A Deadly Combination

With marijuana becoming more accepted, and in some states legalized, it’s not unusual for people to think that it’s safe to operate a vehicle while under the influence. Arguments about the relative dangers of alcohol versus marijuana aside, there are facts that show the use of marijuana before driving poses an increased risk of danger.

The National Institute on Drug Abuse found that marijuana impairs judgment, motor coordination, and reaction time. Two European studies found that drivers who had THC (the detectable byproduct of marijuana use) in their bloodstream were approximately twice as likely to be culpable in a fatal crash than those who didn’t have drugs or alcohol in their system.

Stimulants such as cocaine are likely to lead to aggressive driving, and a higher risk of incident. The side effects of cocaine use – including anxiety, tremors, and irritability – have a substantial effect on driving, according to the National Highway Traffic Safety Administration. Observed effects of cocaine use on driving include speeding, dangerous turning in front of other vehicles, poor impulse control, inattentiveness, and the causing of collisions.

As the nation faces an opioid crises, the effects of sedatives on driving may be most pressing. The Canadian Centre on Substance Abuse identifies some very alarming statistics about sedatives, which depress the central nervous system and related processes essential to safe driving. Between 2000 and 2010, 11.2% of drivers killed in motor vehicle crashes tested positive for sedatives, a striking figure highlighting the pressing nature of this issue.

Driving is difficult enough considering the ample distractions posed by cell phones, music-playing devices, construction zones, and other hazards. Health issues, both mental and physical, further increase the risk to driver and passenger safety. The addition of drugs into the equation – especially powerful sedatives – make driving more dangerous than ever, as evidenced by a recent spike in fatalities. Being aware of these dangers, which can be limited through mindful driving and self-restraint, is only the first step in avoiding an accident yourself.