There are many factors that can drive up the price of the vehicle at an auction. Factors such as low production volumes, rarity, desirability and demand can make the price of a piece of automobile history cost as much as a Hollywood mansion. Below are the top six most expensive cars to be sold at an auction. 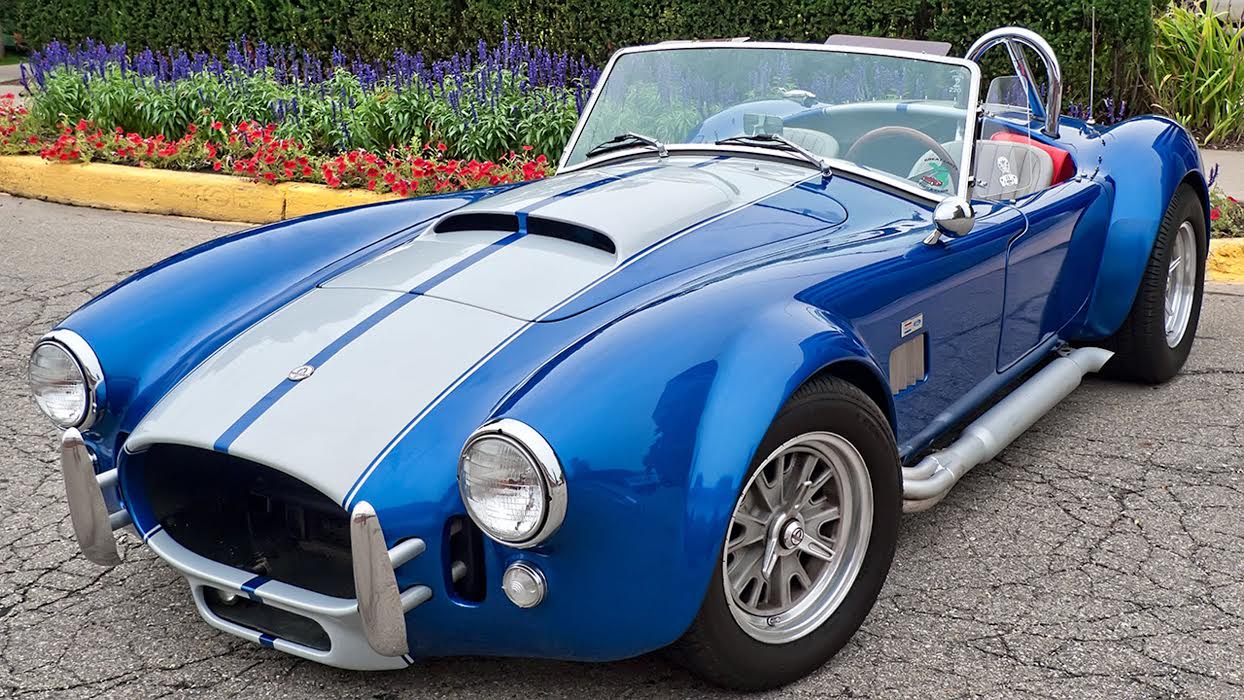 In May of 2008, a Ferrari 250 GT SWB California Spider was sold at RM Auctions Sotheby’s in Maranello, Emilia-Romagna, Italy with the auction price of $14,147,000. The Ferrari 250 GT SWB California Spider crosses off the rarity trade mark on a high priced auction car with only 56 automobiles made and a limited number of those cars had a removable hard-top, like the one sold.

In June of 1986, a Bugatti Royale Beline de Voyager was sold at Kruse International in Reno, Nevada for the small fortune of $14,512,000. This vehicle was designed by Ettore Bugatti in 1930 with the vision for the automobile to be driven by royalty. This Bugatti Royale Deline de Voyager was a part of the Harrah collection until it was purchased by a businessmanin Korea to be included in his private collection.

The Bugatti Royale Kellner Coupe was sold for the royal price of $21,110,000 at the Christie’s Auction in London. England in 1987. This transaction made history as the highest price ever paid for an automobile at an auction at the time. The coupe was built by Kellner, a French automobile designer, and was selected as the model to embody the Royales collection at the 1932 Olympia Show in London, England.

During the Goodwood Festival of Speed Sale at Bonhams Auction in West Sussex, England in July of 2013, the Mercedes-Benz W196 was sold to for the asking price of $31 million. This sale broke the record of the most expensive car sold at an auction for the year. There were only fourteen Mercedes-Benz W196R cars ever created with ten of the cars still in existence today. Three of the machines are located in museums, six inside Mercedes-Benz and one was sold at auction. The W196 was the first fuel-injected F1 car.

The Ferrari 250 GTO was sold at the Bonhams Auction in Carmel, California in August, 2014 for an amazing price of $39,401,000. Only thirty-nine Ferrari 250 GTOs were manufactured between the years of 1962 to 1964. This car was originally developed for the FIA Group 3 Grand Touring Car category and was designed to be raced. This was the only Ferrari 250 GTO to be ever sold at auction and it holds the world record price for a car at auction to date.

While Lancaster, PA does not hold a record for the highest car sold at an auction, the hardworking mechanics at CNM Auto Repairs are able to fix up any car and get it back in to prime condition. To contact us, click here.