Does Henry Ford’s name come to mind when you think about the invention of the car?  Surprisingly, a man by the name of Karl Benz (and several other inventors before him) is attributed to designing car engines and automobiles before Ford actually did.  Benz invented the first gas-powered car in 1885.  It only sported three wheels and looked like an elongated tricycle.  Five years later, four wheeled gas-powered automobiles were invented and a new evolution began. 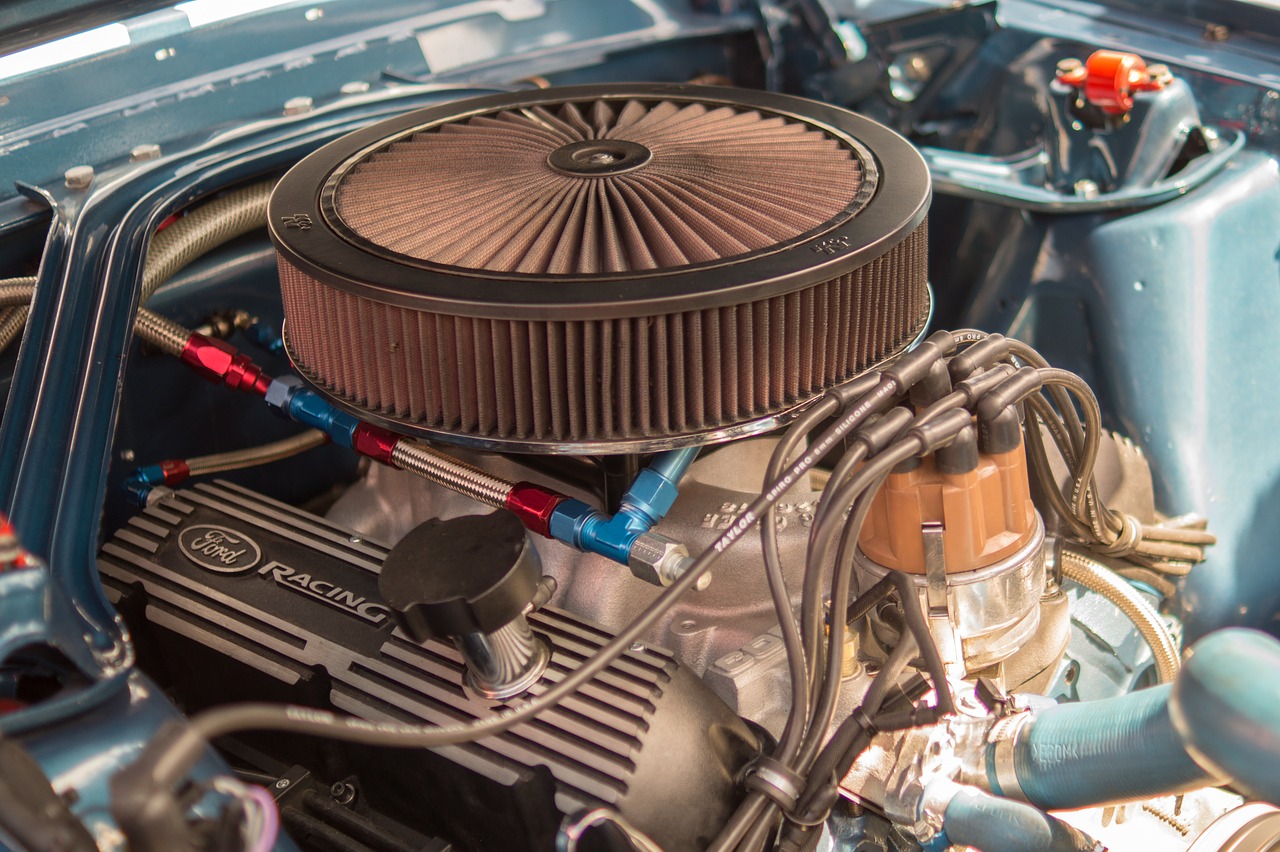 By 1906, automobiles started to resemble what we are familiar with today.  With the invention of Ford’s Model T and the assembly line, cars became affordable to the general population.  As these cars were being mass-produced, speedometers, seatbelts, windshields and rearview mirrors began to be featured in cars.  Turn signals were finally invented and found in automobiles around 1939.  Other car features began to pop up throughout the 50’s and 60’s:  power steering in 1951, cruise control in 1957, three-point seatbelts in 1959 and heated seats in 1966.  Passenger airbags were not invented until 1973 and only became mandatory in vehicles in 1998.  The 80’s and 90’s featured keyless entries, electric windows and doors, sunroofs and CD players.

Cosmetic upgrades and safety features are the biggest improvements made to vehicles over the years.  Surprisingly, car engines basic principles have not changed all that much.  Since Benz’s invention back in 1885, car engines use the combustion of air and fuel to create a rotational force that moves an automobile.  Now obviously, this science has been greatly tweaked over the last hundred plus years.  Today’s technology can now make car engines work smarter and not necessarily harder.  Car engines of today are carrying heavier loads at faster speeds, all while bogged down with added safety features and fancy accessories.  Modern technology helps to enhance car engine’s safety, efficiency and overall power.

You may recall your grandfather or father tinkering with their car engines while you were growing up.  Some people are mechanically inclined and fully understand what is going on under the hood of practically any vehicle.  However, nowadays, with all of the technological enhancements made to cars, especially to engines, it is best to leave it to the professionals.

Modern car engines are more efficient, smaller in size, more powerful and smarter than engines of Benz and Ford’s eras.  With that being said, there is more that can go wrong with them if not handled and cared for properly.  Today’s automobiles require more highly skilled and time-consuming repairs and upkeep.

Here at CNM Auto Repair, located in Lancaster, PA, we use the latest tools and technology to diagnose, service and repair your vehicles.  All of our car mechanics and technicians are Automotive Service Excellence (ASE) Certified and highly-trained.  With today’s enhancements in technology and efficiency and their effects on automobiles, it is important to find a local car repair service that you can trust.  Our Lancaster garage is the perfect fit for your vehicle and all it’s needs!

CNM Auto Repair specializes in diagnostics, programming and electrical repair.  Contact us today at (717) 397-1497 to keep your automobile, whether new or old, in top-notch shape!